The D.W.(P.M.)T. is a successor to the Droitwich Canals Trust which, on completion of the restoration, has been wound up. The objectives of the trust are to operate the Pamela May as a community boat and to promote the interests of the waterways on which it operates. 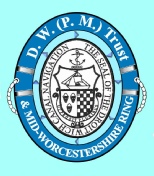 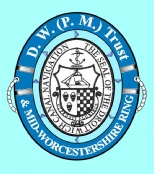 Despite disastrous floods in the NE of the UK, the Droitwich area has so far been free of serous flooding. The M5 tunnel has been passable.
The River Severn, however, has flood stoppages as shown by the following photographs: 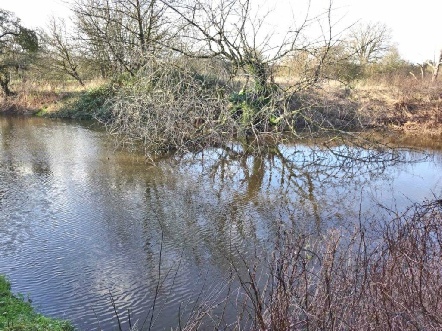 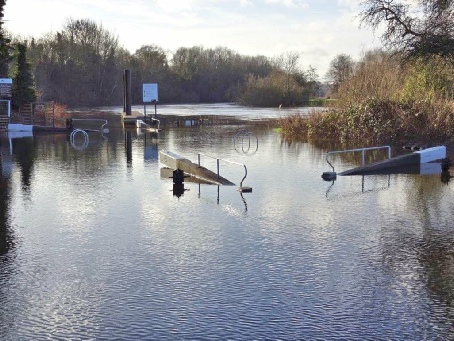 TREE DOWN, JUST ABOVE LOCK 1 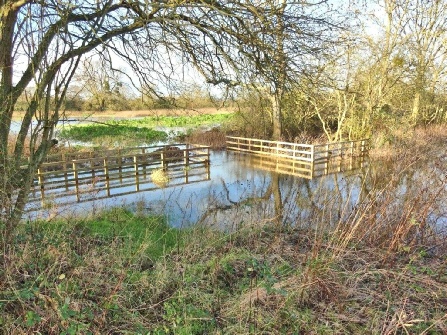 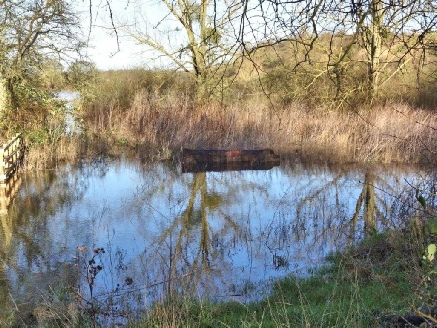 overflow culvert between locks 1 and 2. Normally a large log blocks vehicular access at this point, however it has just floated away!